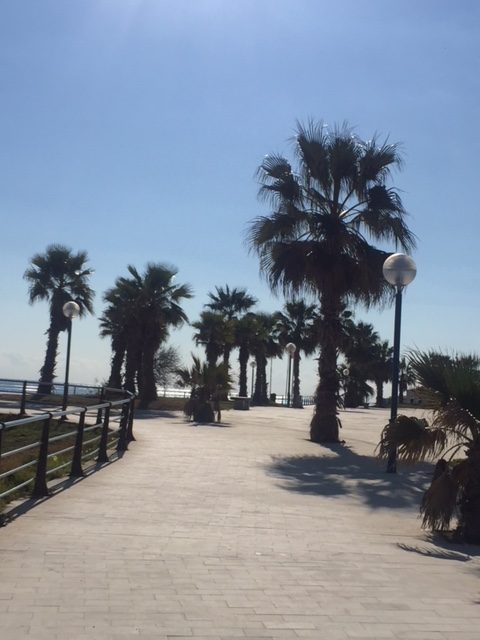 If statistics are to be believed, apparently more single women of retirement age are living alone than ever before. 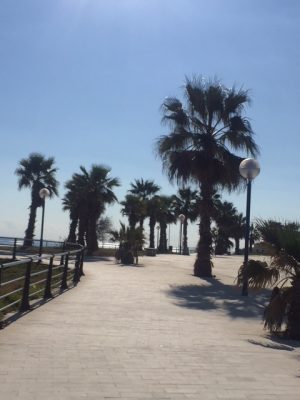 But what is surprising is that more and more single women are retiring to Spain to start a new life on their own, and as a Girl on a Pension myself, having spent a lot of time there, I can assure you that financially at least, they will be better off.

THE LOW COST OF LIVING

It may seem a strange suggestion, when you are already on a budget, to pack up your belongings and head for a new home in the sun.  It sounds expensive right?   WRONG!

It really doesn’t make much difference if you rent, or own your own home in the UK.  You have to pay for the same services and utilities. And these bills are a drain on any income no matter how small or large.

But generally the cost of living is cheaper in Spain.  Take accommodation as an example;  on Spanish focused websites such as Eye on Spain, and This is Spain there are many 1 bed inland apartments featured ranging from as little as 300e per month to 500e per month in more affluent areas.   In the UK, just one room in a house share can cost upwards of £500 per month and sometimes the share of the bills is extra. 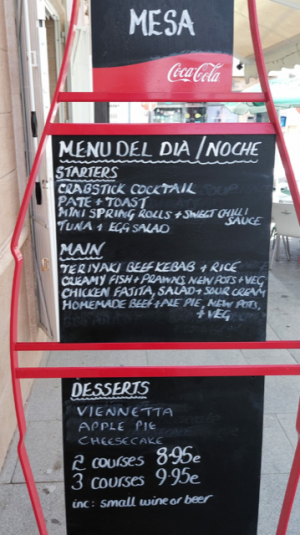 Eating out in Spain is fantastic value for money with bars and restaurants offering 3 course Menu of the Day for under 10e, often with a jug of Sangria thrown in for good measure!  I went out last night with a friend and her one glass of wine was £7.20, and our one course main meal was £14.95!   Unlike the UK, a woman on her own in a bar is completely accepted, and it’s a good place to make new friends.

Whilst the weather can be unexpectedly cool once the Spanish winter arrives, you will need to turn up the gas fire, but at least there are more warmer months than in the UK when you won’t need to pay for heating.  That’s a huge money saver. Especially if you are ‘heating for one’ !

Electricity can be expensive, but there are money saving tariffs available. The equivalent of the UK Council Tax is called Sumu, and as in the UK is usually based on rateable value.  In rental apartments and houses, unlike the UK, it is usually included in the monthly rental.

In most expat area’s you’ll find an Aldi or Lidl, and also small weekly street markets that sell organic produce straight from the local farms and small holdings.  With no packaging and barcodes your food bill will much more manageable! 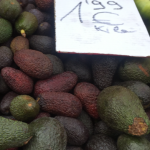 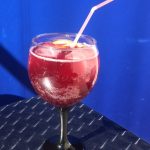 I’m the ‘Girl’ on a Pension 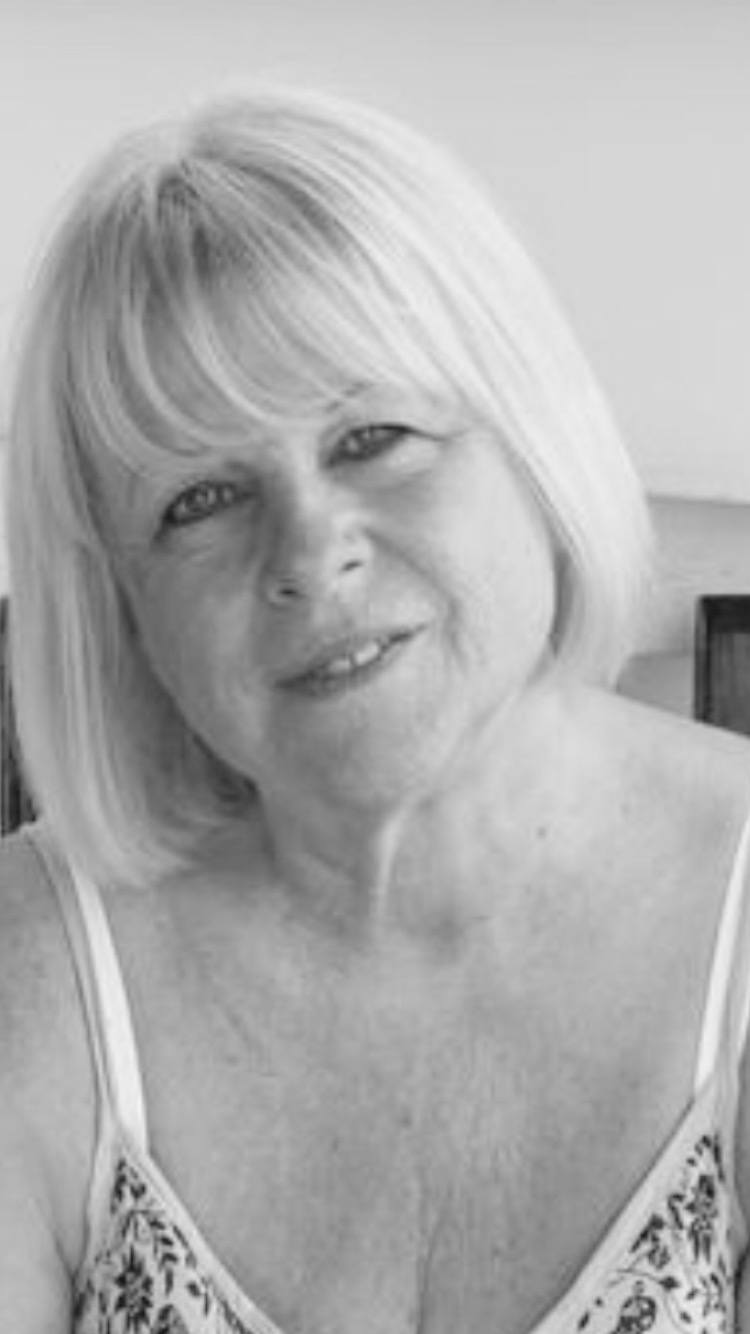 I'm a 66 years 'young' female, hustling to supplement my state pension. Champagne tastes with a Lidl income, so I'm always trying to make money, and save money!